In-Person tickets are sold out - however, you can purchase a virtual ticket and join the livestream.

Register for a Virtual Ticket

The Greater Pittsburgh Community Leaders Prayer Breakfast was launched over 25 years ago by men and woman committed to praying for God's blessing on our city and its leaders. Today, this Christ-centered event connects hundreds of influential leaders from every sector of our city, including business leaders, not-for-profit leaders, church leaders and civic leaders.

Originally from Findlay, Ohio, Ben moved here in 2004 when he was drafted by the Pittsburgh Steelers. He met Ashley, originally from New Castle, Pa, in 2006. They were married in 2011 and this last summer celebrated their 10th anniversary. They have three kids, Benjamin 9, Baylee 7 and Bodie 5. 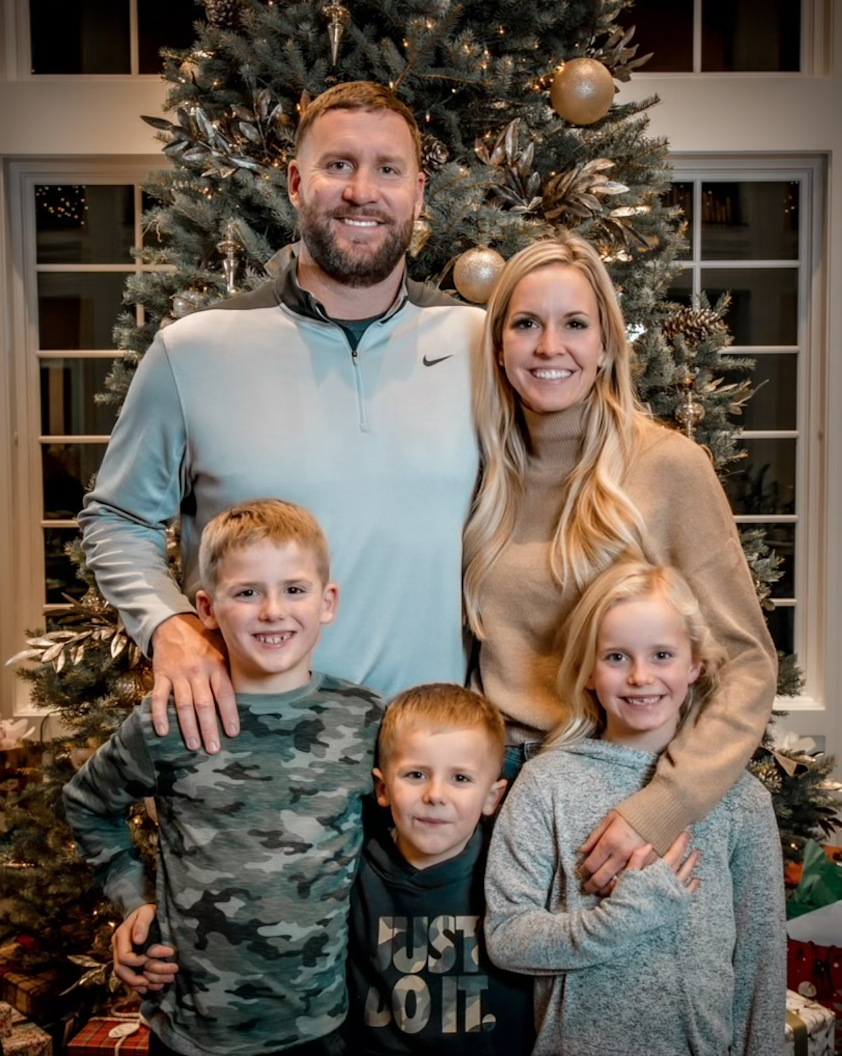