The Greater Pittsburgh Community Leaders Prayer Breakfast was launched over 25 years ago by men and woman committed to praying for God’s blessing on our city and its leaders. Today, the event gathers a diverse group of leaders from all sectors of our city, including government, businesses, non-profits, and faith communities. This annual gathering has grown to accommodate over 1,000 participants and influential leaders from across the region. 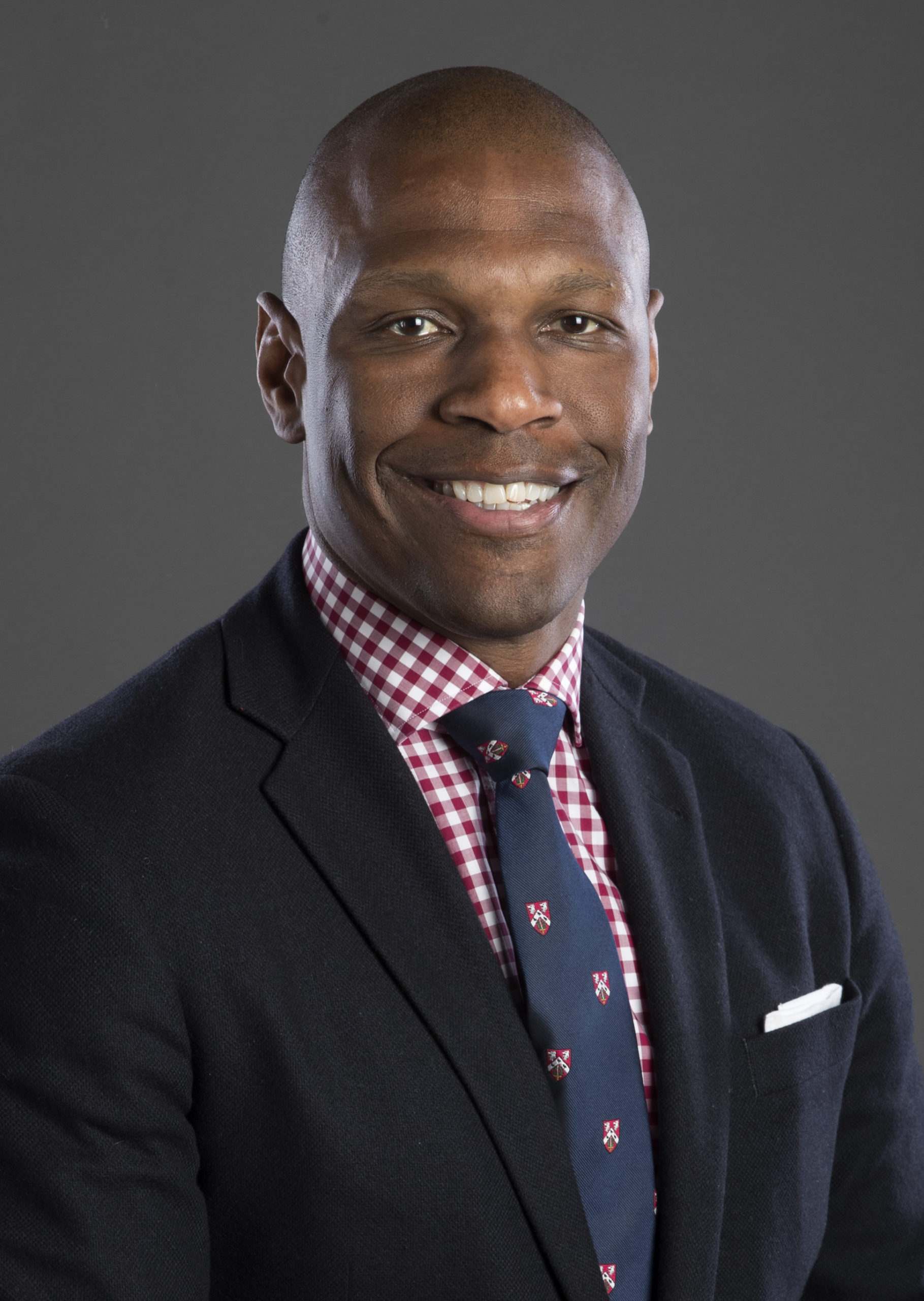 Under Dr. Howard’s leadership, RMU has become a preferred strategic partner for corporations, organizations, and professionals in the Pittsburgh region and beyond. Under its latest strategic plan, RMU 100, the university is using Gallup research and powerful new technologies to boost retention and graduations rates so as to launch students into great careers.

Dr. Howard is a distinguished graduate of the U.S. Air Force Academy, where he earned a B.S. in political science in 1991. A Rhodes Scholar, he earned his doctorate in politics at the University of Oxford and an M.B.A. with distinction from the Harvard Business School. He received the Campbell Trophy, the highest academic award in the country presented to a senior college football player, and was inducted into the CoSIDA Academic All-America Hall of Fame.

A retired Air Force reserve lieutenant colonel, Dr. Howard served as a helicopter pilot and then became an intelligence officer for the elite Joint Special Operations Command. Defense Secretary William Cohen asked Dr. Howard to accompany a 1999 U.S. delegation to South Africa as a political-military advisor. He was called back to active duty during 2003 in Afghanistan, and was awarded the Bronze Star.

Prior to his appointment as president of RMU, Dr. Howard enjoyed a successful career both the academic and the corporate world. For six years was the president of Hampden-Sydney College. Previously he served as vice president for leadership and strategic initiatives at the University of Oklahoma and he worked at General Electric and Bristol-Myers Squibb.

Dr. Howard is married to Barbara Noble Howard from Johannesburg, South Africa. Barbara is a Temple University graduate, director of the Impact Young Lives Foundation, a member of the Virginia War Memorial Board of Directors, and a trustee of the Virginia Museum of Fine Arts. The Howards have two sons, Cohen and Joshua. 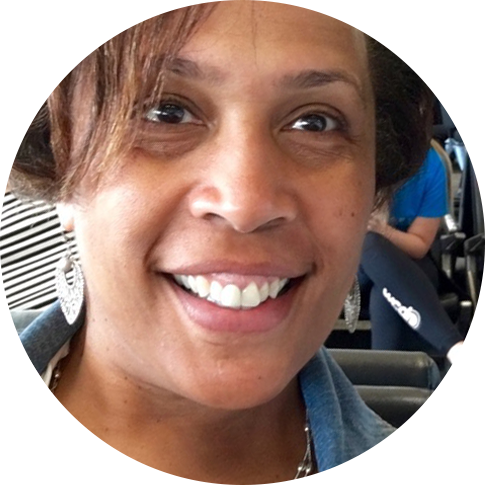